The Aston Villa Greatest Ever Team – Part 2: midfield and strikers 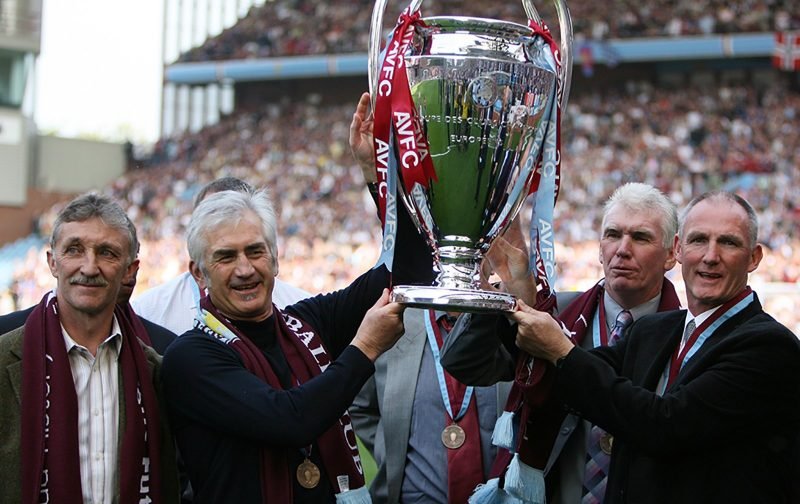 In the first part, we looked at the payers laying claim to be Villa’s greatest ever goalkeeper and greatest defenders. Based on a 4-4-2 formation, it’s now time to consider the four midfielders and two strikers who have gone down as claret and blue legends, deserving of official recognition as Aston Villa GOATs.

In terms of midfielders, there has been quality wherever you look down the years. From the likes of Frank Moss and Vic Crowe in the 1940s and 50s, through Alan Deakin, Bruce Rioch and Frank Carrodus in the 60s and 70s, we have had some top-drawer talent in the middle of the park.

But there can be only four, and two of them pick themselves. Not only were they League champions in 1981, but they were also key men in the European Cup win the following year and racked up well over 900 appearances between them in Villa colours. 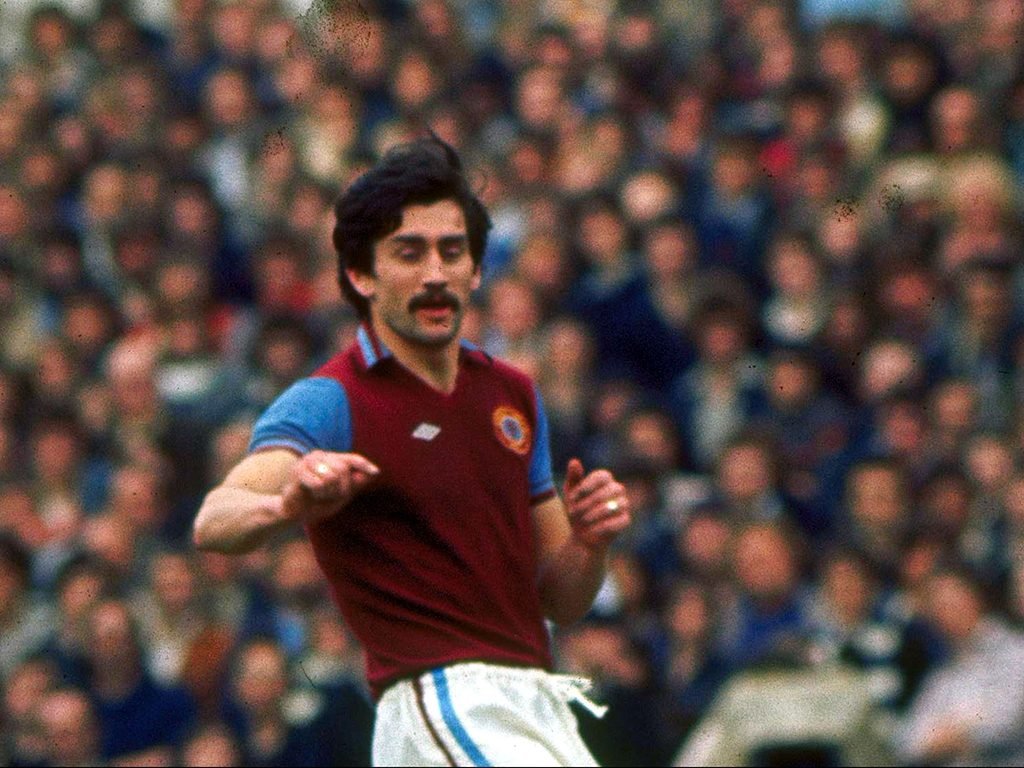 ‘Sir’ Dennis Mortimer and Gordon Cowans speak for themselves. Mortimer was a Christmas present to the fans, joining on Christmas Eve 1975 and racking up League Cup, League Championship and European Cup and Super Cup honours in his 10-year stay at Villa Park. It is an eternal disgrace he was never selected for England at full international level.

‘Sid’ Cowans was a mainstay of the midfield alongside Mortimer during Villa’s golden era at end of the 1970s and the early 80s. His range of passing was unsurpassed, a classy player who enjoyed three separate spells at Villa Park and he would have made many more appearances (maybe even challenging Charlie Aitken’s record) had he not been blighted by injuries throughout his career.

Choosing wide players is more tricky as the game has evolved down the years with wingers falling in and out of fashion over time. One player takes his place having been part of that ‘golden’ generation which was, to my mind, broken up far, far too soon. Tony Morley was a skilful, nippy winger with an eye for the spectacular goal, none better than his Goal of the Season against Everton back in 1981.

Notching up 180 appearances for Villa and winning 6 international caps for England, Morley’s most memorable moment in a Villa shirt was providing the cross from which Peter Withe scored the most famous goal in Aston Villa history.

“Shaw, Williams, prepared to venture down the left. There’s a good ball in for Tony Morley. Oh, it must be and it is! It’s Peter Withe.”

#OTD – Shaw, Williams prepared to venture down the left. There's a good ball played in for Tony Morley. Oh, it must be & it is! Peter Withe! pic.twitter.com/smvzC2mAvi