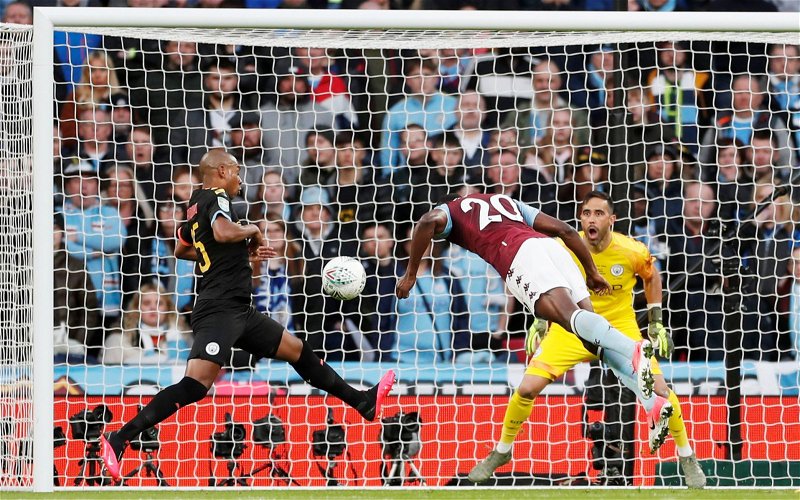 Aston Villa’s January signing of Genk and Tanzania international striker Mbwana Samatta always had a touch of panic signing about it, but the 27-year-old £10million capture looked lively and sharp in his first couple of games for us.

Making his debut against Leicester, he opened his account in his second game against Bournemouth and added another in our EFL Cup defeat to Manchester City. Then it all went wrong, lockdown hit and the player who returned for Project Restart was not the player we’d seen previously.

With the signings of Ollie Watkins and Bertrand Traore, Samatta is yet to feature for us this season but amidst reports this summer of a switch to Galatasaray and latterly Fenerbahce, head coach Dean Smith explained his omission as being purely selection based and not an indication as to his future – but that has simply fueled the rumours further, with even West Bromwich Albion mentioned in recent weeks.

Azam TV via Goal spoke to Samatta’s father, Mzee recently, and he said Samagoal had rubbished the speculation linking him with a move away – but did admit if a move kept him in England, he would be open to it.

“I have talked to my son Mbwana Samatta and he has told me it is not true Aston Villa have asked him to leave or they want to part ways with him. He explained to me they have a squad of 30 players in the team and if they go for matches, not all the 30 players will be allowed to play, we cannot have 30 players for matchday but only 18, so we must have 12 players who will miss a match out of 30 and if I sit out then it should not be a problem.”

He went on to say that there had been no offers received from Fenerbahce, Besiktas, Galatasaray or West Bromwich Albion, and neither had Villa approached anyone over potentially doing a deal.

“My son says he is just reading all these reports in the media, that there are teams which want his services but he has not received any deal on the table, for now, I don’t know anything even my agent knows nothing about the reported deals. My son told me, all those reports are lies, he is not going anywhere, ‘I am at Aston Villa unless things change later, but for now I want you as my dad to know that, I am still an Aston Villa player’.”

“The stand of Mbwana is he wants to stay at Aston Villa, or any other team that will want his services inside England. If he gets a team in England he will move, and that is what he told me, he is ready to move to a team in England because he wants to play in England and not outside England. But all in all, what my son wants is to play football, he signed a four-and-a-half-year contract with Aston Villa and whoever wants to sign him must pay 40 million pounds for his services, and that means Villa have tied him down to a long term deal and don’t want him to go.”

I’m assuming Goal have done their due diligence here given they have slightly more resources than little old me, but clearly the £40million claim has been lost in translation somehow, but the rest of it sounds genuine enough. 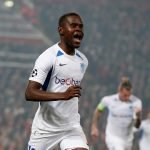 Give Him Another 12 Months To Impress 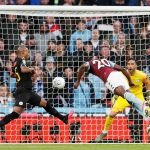 We’ll see what the rest of the window brings.